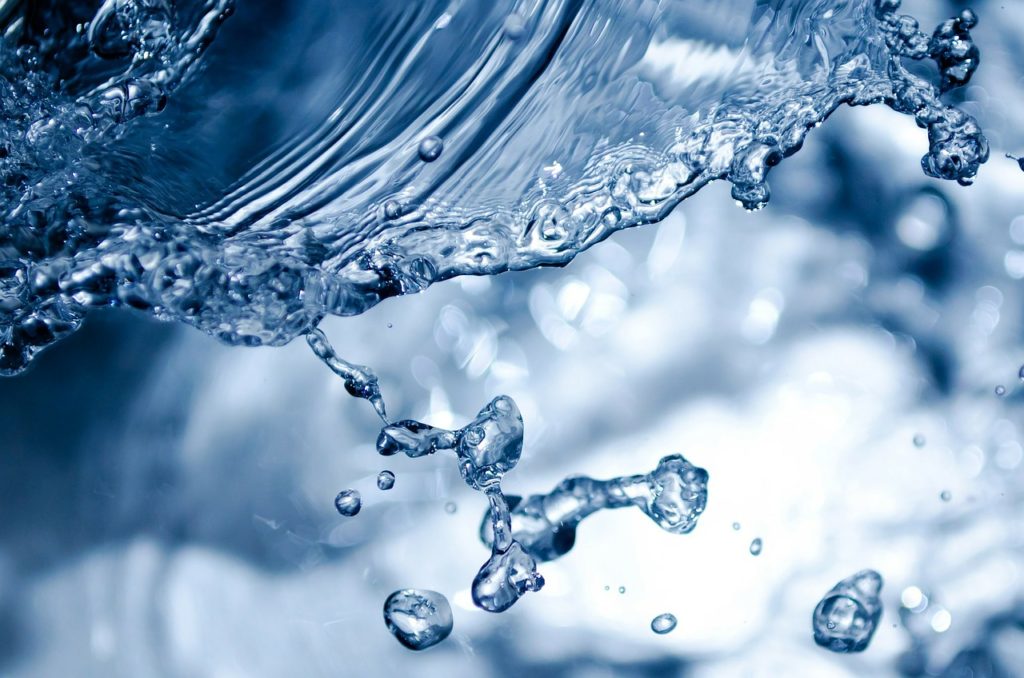 In September 2019, Fekunda was the first company in Germany to present a new cosmetic series with a pH value of 12 under the Dr. Lanfermann® label.

Most of our foods are acidic. Carbonated mineral water has a pH value around 5.1, Cola around 2.1. The tap water in Munich has a pH value of 7.4 so that the pipes do not corrode. Soft soaps reach pH values between 8.5 and 13.

In the middle of the 19th century Bernadette Soubirous , a French nun, is said to have discovered the source of Lourdes. The water is said to have miraculous cures, so that in 1985 the Japanese Masahiro Okajima became curious and had a sample of this spring water sent to him. He wanted to find out if there was anything special about the water that could be used to establish the miracle cures. But he did not get any further with the usual analytics. Finally he got the right idea – ionization.

Already in the 30’s of the last century researchers and would-be researchers dealt with the topic “alkaline water”. This is obtained by the electrolysis of drinking water. At the anode (plus pole) hydrogen-rich water with a pH value of approx. 8-10 collects. Today there are commercial electrolysis devices which can produce alkaline water at any time. Alkaline water is also said to have healing powers. However, there are still no scientific studies that prove this. Source: Psiram

Electrolysis with so-called ionizers produces a alkaline water with all its ingredients from the tap water. These are not only ions and salts, but also substances that can only be filtered out of the water insufficiently by the waterworks. e.g. contrast media from medicine, substances from fertilization, etc. In order to obtain a higher pH value, strongly alkaline substances are added in small quantities.

Masahiro Okajima developed a process with which he could produce stable superionized water with a pH of 12. The process is patented.

In the first step, pure water is electrolyzed and the basic water obtained is mineralized in a secret process. The result is a stable water with always the same composition.

What is special about this water, however, is the subsequent experience in derma cosmetics and medicine, which has been published in the specialist literature.

Also recommended after using a solarium. 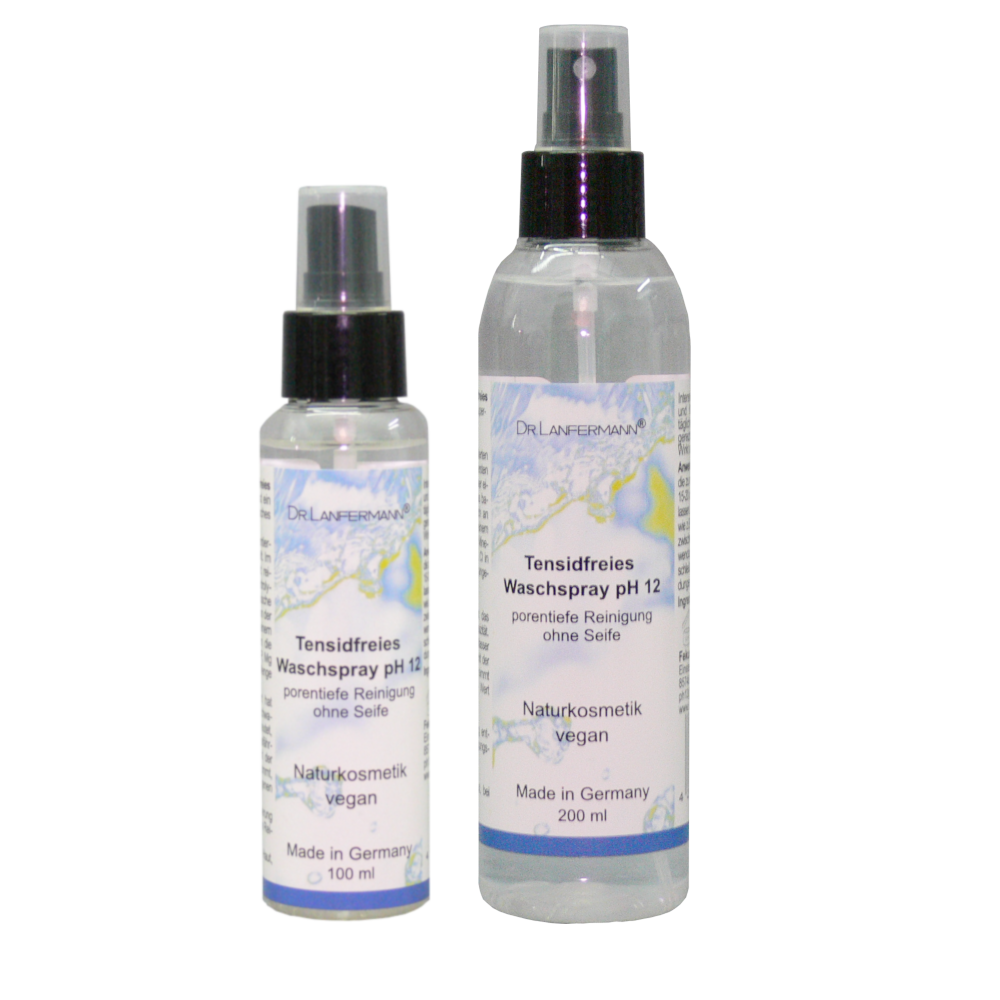 Pore deep cleansing of the skin without soap – especially for sensitive people. Very suitable for impure skin. But this spray is also recommended for bedridden people. It is cooling, moisturizes the skin and irritating areas are improved.

You can find out more about which cookies we are using or switch them off in settings.

Item added to your cart

Continue Shopping Go To The Cart

This website uses cookies so that we can provide you with the best user experience possible. Cookie information is stored in your browser and performs functions such as recognising you when you return to our website and helping our team to understand which sections of the website you find most interesting and useful.

This website uses Google Analytics to collect anonymous information such as the number of visitors to the site, and the most popular pages.

Please enable Strictly Necessary Cookies first so that we can save your preferences!